To share your memory on the wall of Charles Straub, sign in using one of the following options:

Provide comfort for the family of Charles Straub with a meaningful gesture of sympathy.

Charles was born on December 7, 1944, in Baltimore, Maryland, to Edwin Straub and Hilda (Clemens) Straub.
Charles Edward Straub, 74, of Murphysboro, passed away at his residence at 2:36 p.m. Sunday, December 30, 2018, in Murphysboro.

Charles was born on December 7, 1944, in Baltimore, Maryland, to Edwin Straub and Hilda (Clemens) Straub.

He had served in the Army Reserves during the mid 60’s.

Charlie enjoyed fishing and hunting and he enjoyed woodworking in his garage.

He married Linda Runge on December 13, 1979, in Murphysboro, and she survives. They were married for thirty nine years.

a special niece Amber (Jason) Berry and her children Abigail and Cody Grammer;

and his faithful dog Allie.

He was preceded in death by one grandson, one sister, one brother in law, and his parents.


His body will be cremated and a memorial service will be held at 11 a.m. Friday, January 4, 2019, at Pettett Funeral Home, with Rev. Charles Allen officiating. Visitation will be from 9 to 11 a.m. Friday at the funeral home. Memorials may be made to the National Kidney Foundation or to Hospice of Southern Illinois, Inc. For more information, please visit www.pettettfuneralhome.com.
Read Less

Receive notifications about information and event scheduling for Charles

We encourage you to share your most beloved memories of Charles here, so that the family and other loved ones can always see it. You can upload cherished photographs, or share your favorite stories, and can even comment on those shared by others.

Evan Belfer & Jodi South , Matt and Glenna Milligan, and others have sent flowers to the family of Charles Edward Straub.
Show you care by sending flowers 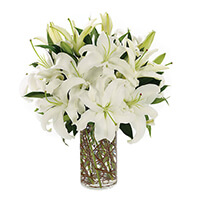 Posted Jan 02, 2019 at 09:55pm
We're so sorry for your loss. Your family will forever be our family no matter the distance between us. 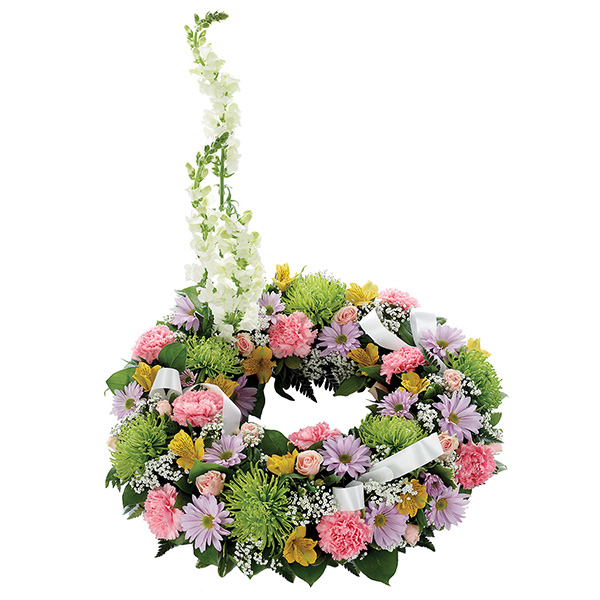 My sincere condolences for the Family. May you find comfort knowing that we have a Loving God who is ready to give comfort and heal those with a broken heart, Psalm 147:3

Posted Jan 02, 2019 at 10:27am
John and family, we are all very sorry for your loss and will keep you in our thoughts and prayers.